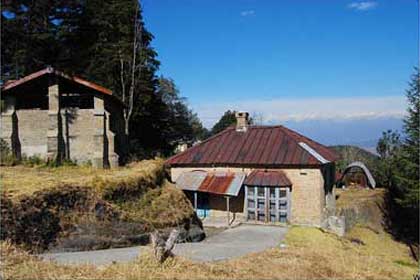 PWD Inspection Bungalow in Mukteshwar was constructed during the British ruling period and is a perfect place to stay and relax. Mukteshwar Inspection Bungalow was earlier managed by the Kumaon Mandal Vikas Nigam and it is known as KMVN rest house.It is a landmark in the city and is situated near to Mukteshwar temple. Surrounded by natural beauty and beautiful architecture,the Inspection Bungalow has excellent views, misty nature in the sunrise with lusting greenery all around.

It is believed that Edward James, a famous hunter, who later became a conservationist, used to spend time in this rest house while deciding strategies to kill the man-eaters of Kumaon. A kettle used by him has been preserved in the guest house. 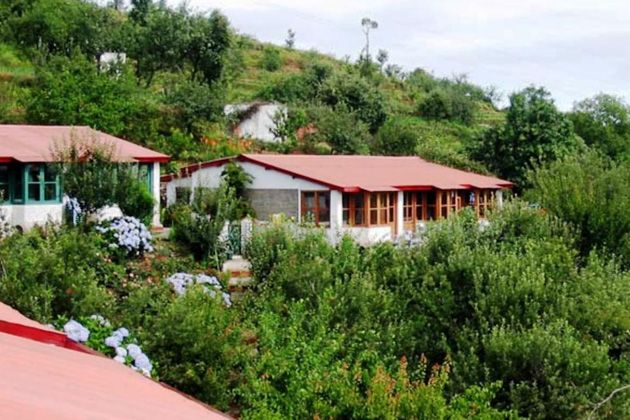 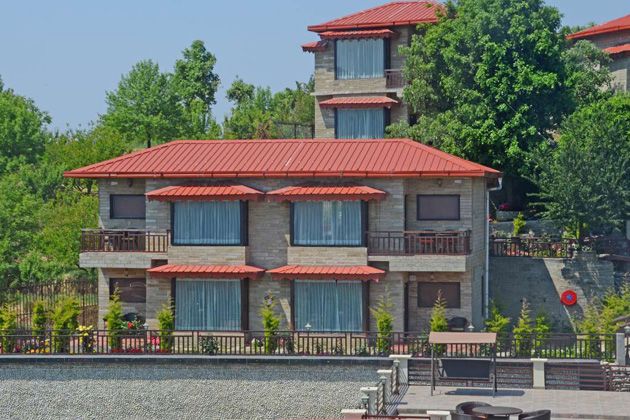