Dhikala is the most famous destinations in Jim Corbett National Park.Dhikala is the core buffer area of National Park. Located in the middle of the national park on the edge of the broad Patli Dun valley from where river Ramganga flows. It is the most famous zone for wildlife safari in national park. One can easily listen roaring sounds of tiger and easily view other animals like elephant, dear, chital, sambar,leopards etc.Visitors can hire jeep safari, elephant safari, canter safari to view and explore the wildlife and nature in Corbett.

Dhangri gate is the entrance gate to enter the dhikala zone, 19 kms from Ramnagar. Every year Dhangri gate is opened from 15th November till 15th June. Dhikala is closed during the monsoon season. Inside dhikala zone, Dhikala forest lodge is the guesthouse run by the forest department which is 30kms from the dangri gate. It is the largely famous and the biggest zone of Jim Corbett National park. The journey from dhangri gate to the buffer zone is amazing as you passes through dense sal forest and river Ramganga. This is the best place for bird watching and to track wild animals. Dhikala is the main attraction for the jim Corbett as lot of visitors visit Dhikala during November to June to track tigers and wild animals closely. One of the best and perfect place to feel the nature with the presence of wildlife.

Best time to visit Dhikala zone is between mid November to mid June.Dhikala zone remains closed during the monsoons and no one is allowed to enter the dhangari gate as many streams cross the road due to high water levels and pressures.Dhikala forest lodge remains closed for night halts and Day visit from 16th June to 14th November.

Forest department takes care of the dhikala forest Lodge and booking can be done through online or from forest office at Ramnagar. It is the most preferable rest house for the tourist.It is advised to book for lodge in advance as there is a lot of rush.Forest lodge is 30Kms from the Dhangri Entry gate.

Visitors are allowed to enter Dhikala zone between 10:00 am to 4:00 pm via Dhangari gate. 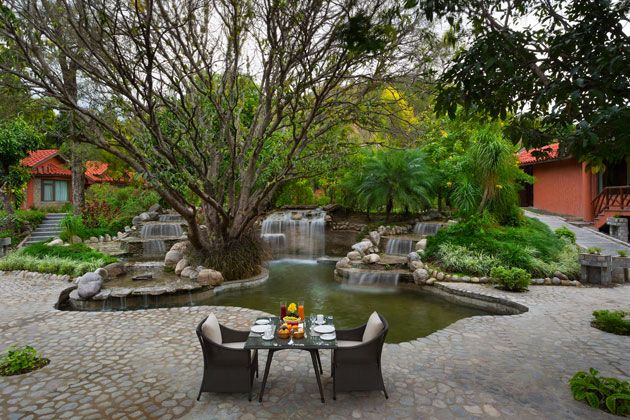 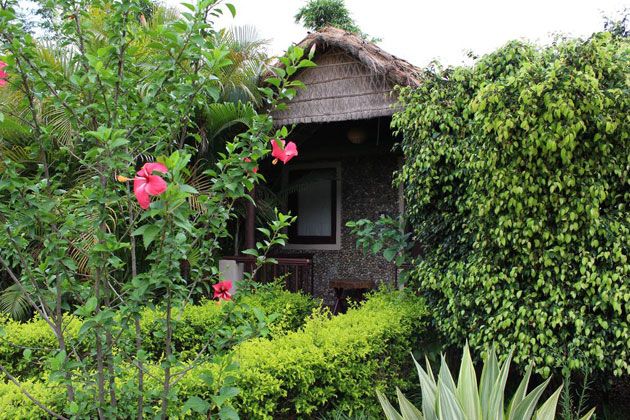 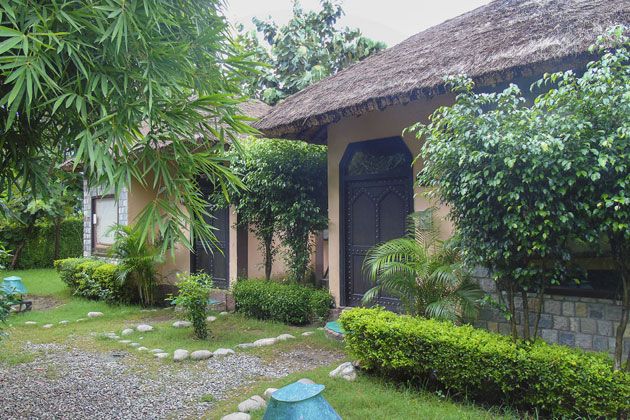