The best time to visit Jim Corbett national Park is from 15th November till March as complete area of the park including the buffer core area like Dhikala and Durgadevi zone is open for tourists. 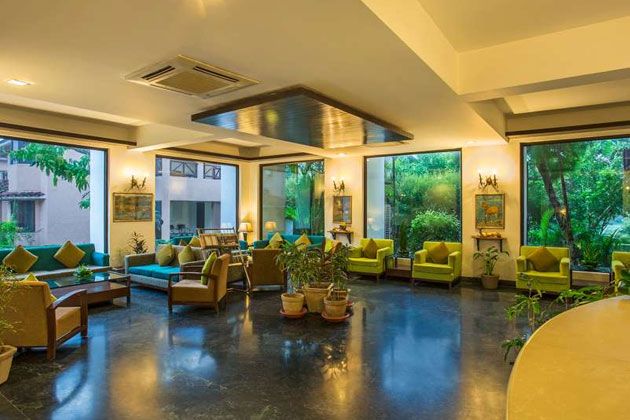 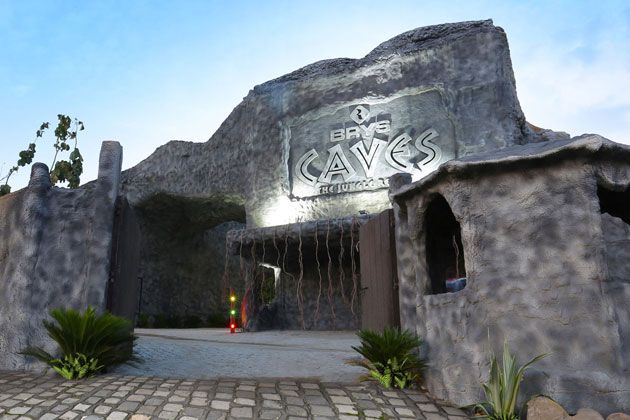 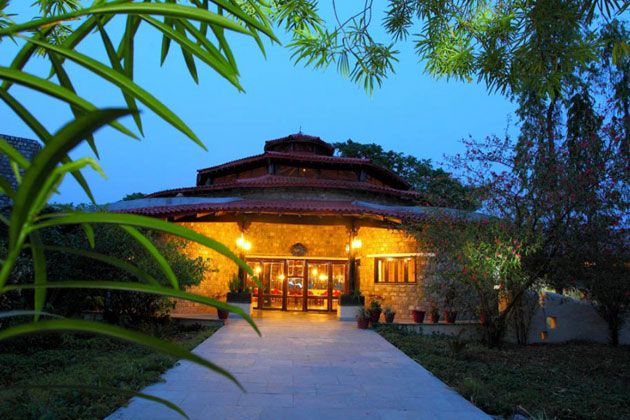