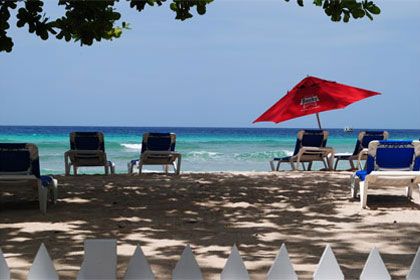 The St. Paul church was a very famous educational institution in India and was considered among the leading educational institutions here. Two priests, Diogo de Borba and Miguel Vaz started the Santa Fe confraternity with an aim to train the young converts. The construction of the structure had begun in November 1541 and it took approximately 2 years to complete the construction. It finally gets completed in January 1543 on the day of Feast of Conversion of St. Paul to whom the church was dedicated.

Besides imparting higher education in Music, elementary education, Latin, Sciences and Arts was also instructed. Even the Doctorate and degree of Master of Arts were presented here.After few years, the old college building was pulled down and two separate buildings were constructed, both linked to each other by a passageway. The College had a hospital, a vast library with numerous books, a house for the newly converts and the first printing press in Asia was set up in this College. It was from here the first printed publications came through.

In the year 1560, the Church was demolished and the foundation stone for a larger Church was laid on 25th January 1560.The building of a new structure in this place met with a rigid opposition of Augustinians and Nuns from Santa Monica. Some other enemies of the Jesuits set fire to the building four times between 1591 and 1675. There were some mortal remains of revered St. Francis Xavier deposited in a silver box in this College, which was later taken to Basilica of Bom Jesus. 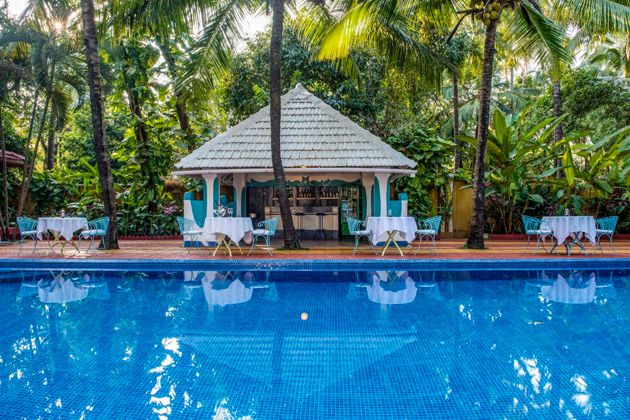 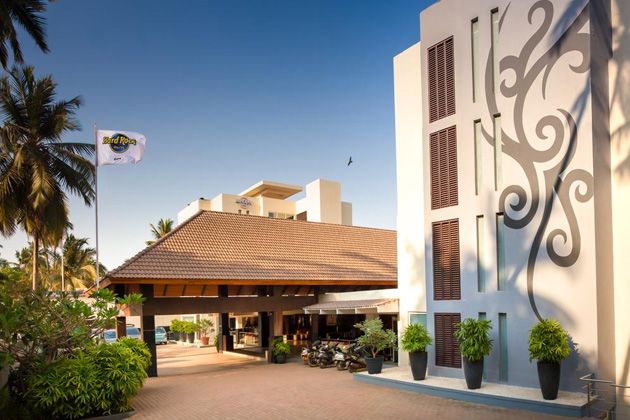 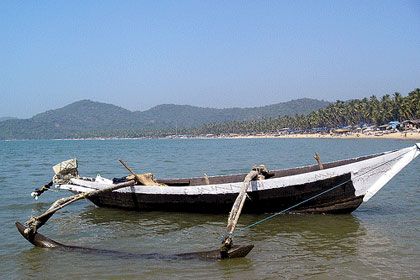 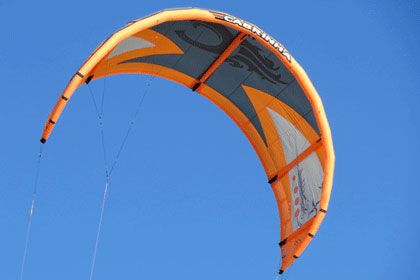 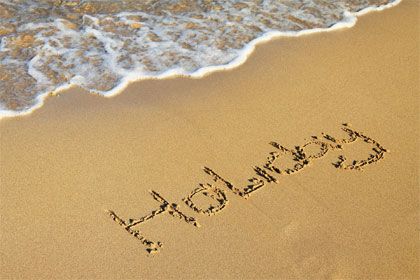 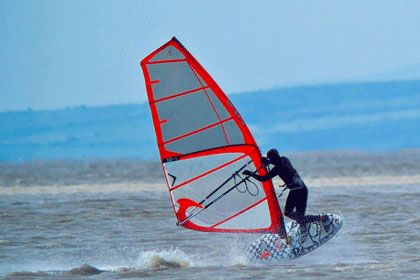 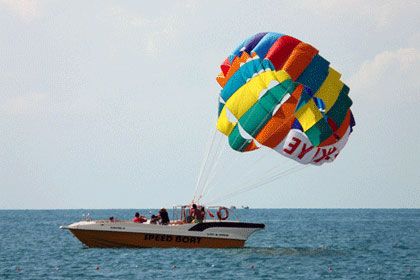 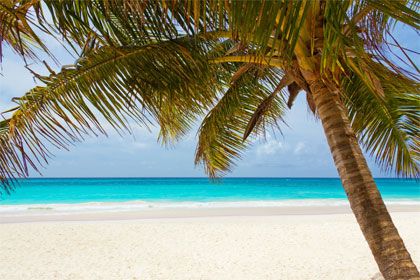 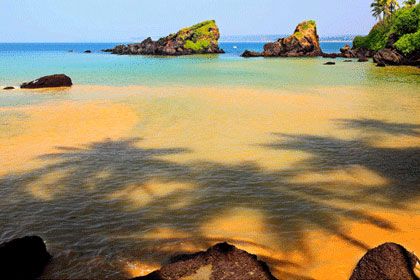